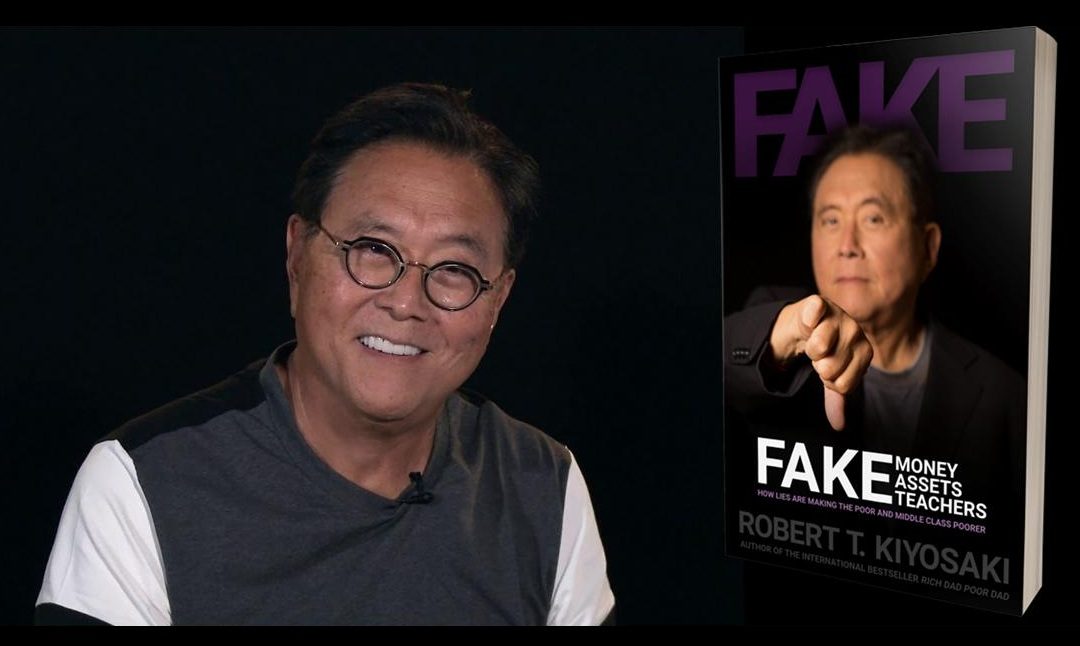 Robert Kiyosaki has built his career around simplifying complex information on personal finance. He continues to defy regular wisdom and asks the questions that will help readers. Kiyosaki believes that a strong foundation needs to start with solid, true intelligence….

END_OF_DOCUMENT_TOKEN_TO_BE_REPLACED

Napoleon Hill – 10 Rules of Self Discipline YOU MUST SEE THIS

Napoleon Hill – 10 Rules of Self Discipline YOU MUST SEE THIS Oliver Napoleon Hill was an American self-help author. He is known best for his book Think and Grow Rich which is among the 10 best selling self-help books of all…

END_OF_DOCUMENT_TOKEN_TO_BE_REPLACED

Gary Vaynerchuk on why You Should Be Concerned

END_OF_DOCUMENT_TOKEN_TO_BE_REPLACED 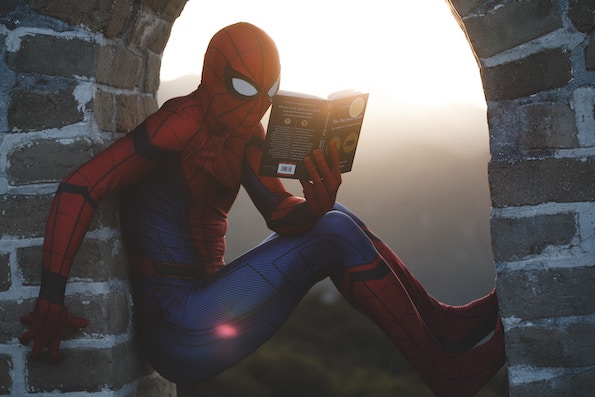 Showing you how to do Financial Education the Right Way   It’s up to you to further your own personal financial education. The good news is you don’t need to wrap in college or pod out big bucks for a high-class to better yourself. Indeed, there are a plethora of…

I’ve Been Helping My Subscribers with my articles to solve their financial and investment issues.

Tech Bubble 2.0: Software Stock Valuations Are Back To Year 2000 Levels

Will the government pull regulatory trigger on tech stocks, or won’t it?

END_OF_DOCUMENT_TOKEN_TO_BE_REPLACED

What could impact the Gold Price in the near term?

A number of potential factors could impact the gold price in the near term.

Equity Performance: Gold would be attractive if stocks weaken. The beginning stages of a bear market would further push an increasing number of investors into the gold market. Continued strength in equities would likely leave the gold flat.

Market Volatility: Investors looking for stability would likely turn to gold on any spike in the VIX. Markets have arguably been less predictable of late.

Interest Rates: Our 2018 year-end report speculated that long-term bonds signaled the Fed was likely done raising short-term rates – and sure enough they paused. A rate reversal would serve as a strong catalyst for gold since the cost of holding it would diminish.

Central Bank Buying: We also reported that central banks could continue to stock up on gold. Turns out they bought more gold in Q4 than since Nixon was president. Central bank gold purchases have remained a steady source of demand.

Brexit Struggles: Headlines continue to report on the conflicts with the UK leaving the EU. The British government arguably remains in crisis, as the departure date looms without a plan in place. The process and solutions remain messy, and gold would likely hedge a negative market reaction to any no-confidence vote.

Recession Watch: The yield curve teases going flat, and an inversion would serve as a potential signal of a recession. Gold is typically sought as a safe haven during periods of negative economic growth and is flat or weak in when the economy is growing.

US Dollar: The dollar shows signs of wanting to roll over, and any weakness would be positive for the gold price. Strength would leave the gold flat. The US dollar and gold tend to react inversely.

Debt event: While the Treasury has enough cash on hand to operate the government until sometime in the fall, debt issues garner increasing attention in the headlines, both domestic and abroad. Any unexpected surprises here could ignite gold.

I’ve Been Helping My Subscribers with my articles to solve their financial and investment issues.